This game, all screenshots and accompanying materials are copyright Wizarbox.

This an adventure game developed for the DS/Wii. You are Sunny, a young blond woman who’s lost on a pirate island. Will you be able to unravel the mysteries around the island and to escape ? The game feature an impressive 2D/3D combination for the DS, with smooth controls and exiting enigmas !

For this game, I developed mainly:

I also developed the localization process that allow the game to be fully translated in any Unicode compatible language (all :-) ).

The engine has also been used for the next game in the series, Captain Morgan. 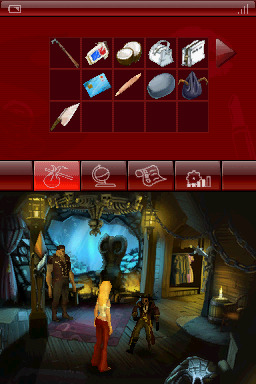 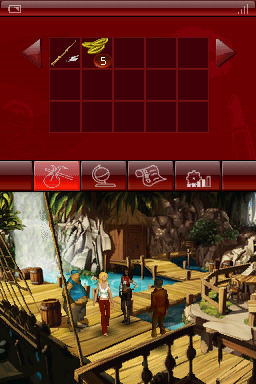 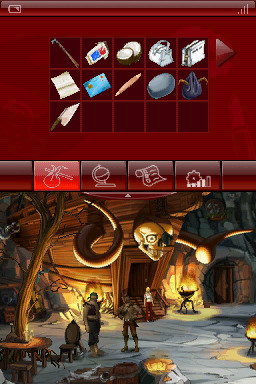 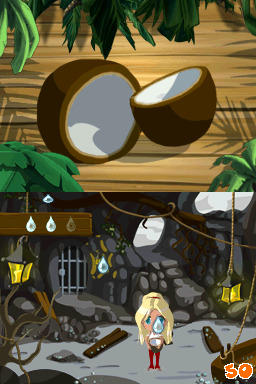 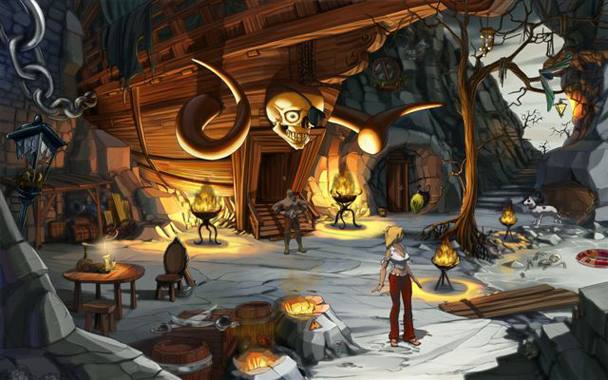 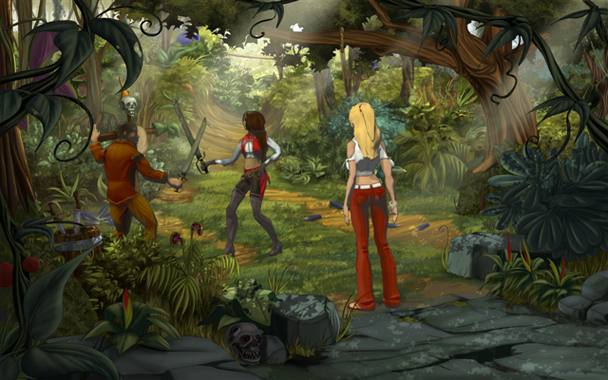 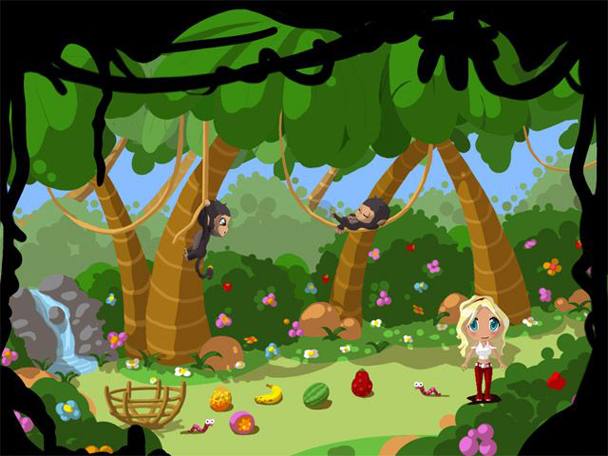 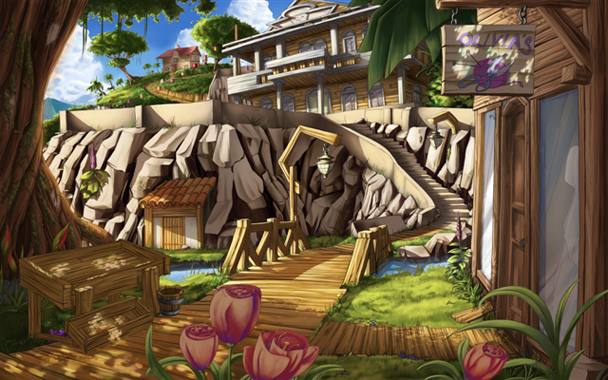 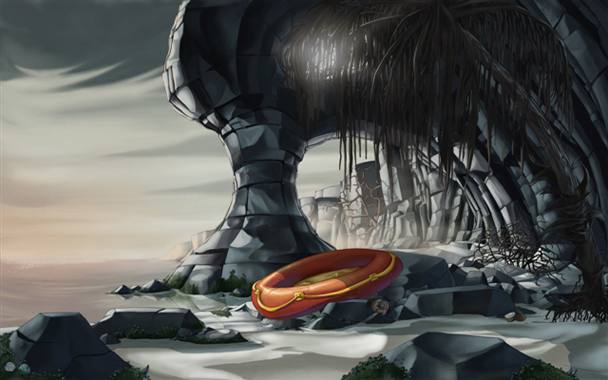