On this project, my help was required for the scripting backend of the game. Central point, this systems allow non developers to give instructions to the game in order to have a rich gameplay.

I was involved in the following points:

Build upon my serious skills in scripts languages and in LUA, the script subsystem was overhauled to provide a consistent behavior.

Gray Matter is an adventure game which scenario is written by no one less than Jane Jensen. The game was developed by Wizarbox. Since losing his wife in a terrible accident several years ago, neurobiologist Dr. David Styles has become a recluse, rarely leaving his English manor, Dread Hill House. One day, mentalist Samantha Everett appears unexpectedly on his doorstep - just when Styles is on the lookout for a new assistant. Sam gets the job. Her first task is to find six volunteers from Oxford University to take part in one of the Dr Styles' experiments. The experiment begins harmlessly enough, but a series of inexplicable incidents is soon set in motion, while Styles is haunted by his beloved dead wife. It’s now up to Sam to solve the mysteries of Dead Hill House. 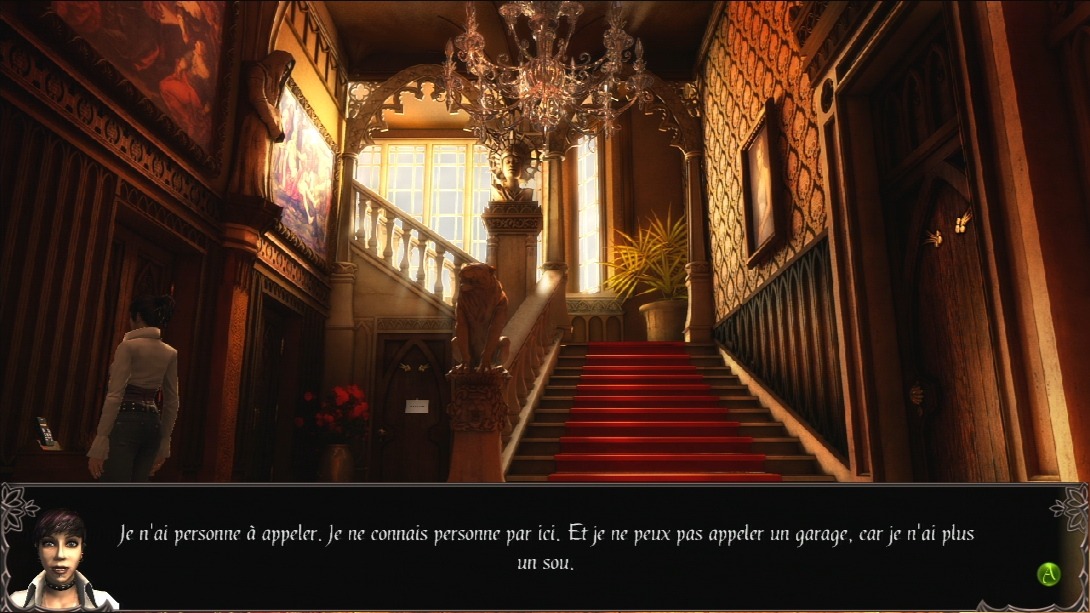 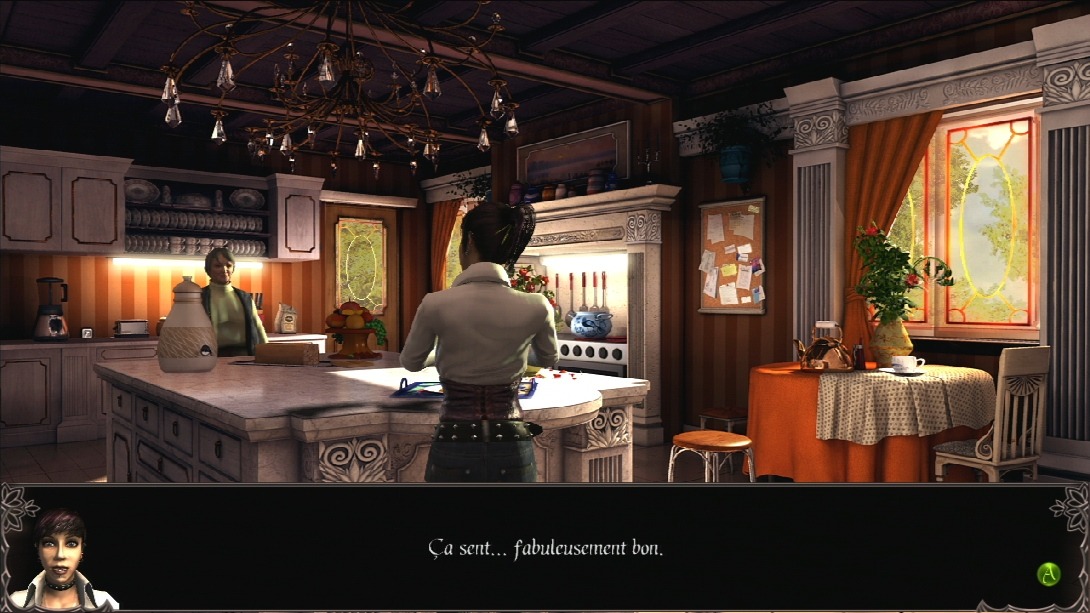 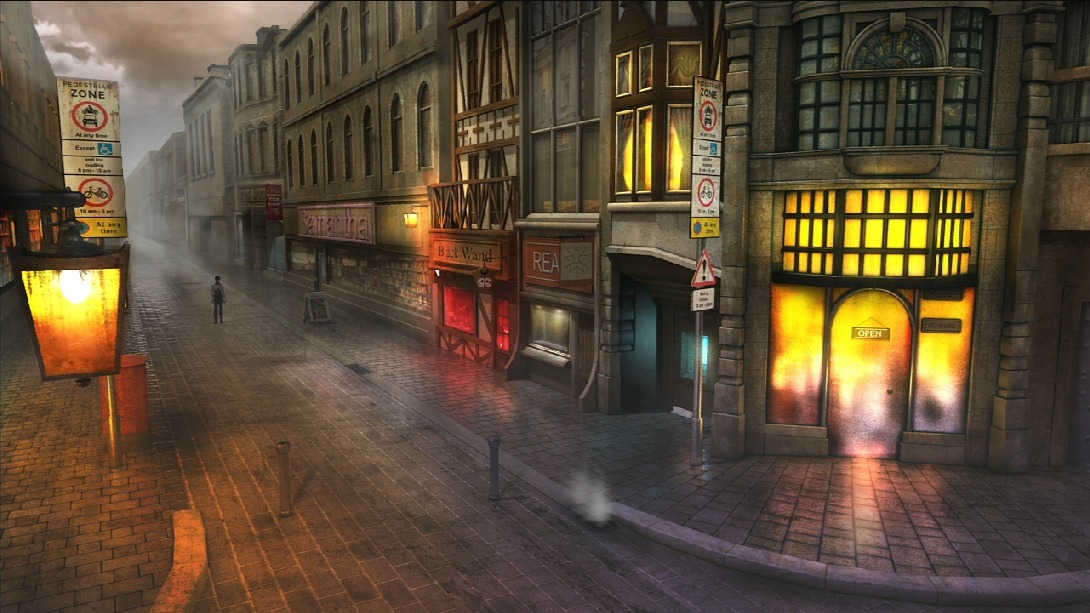 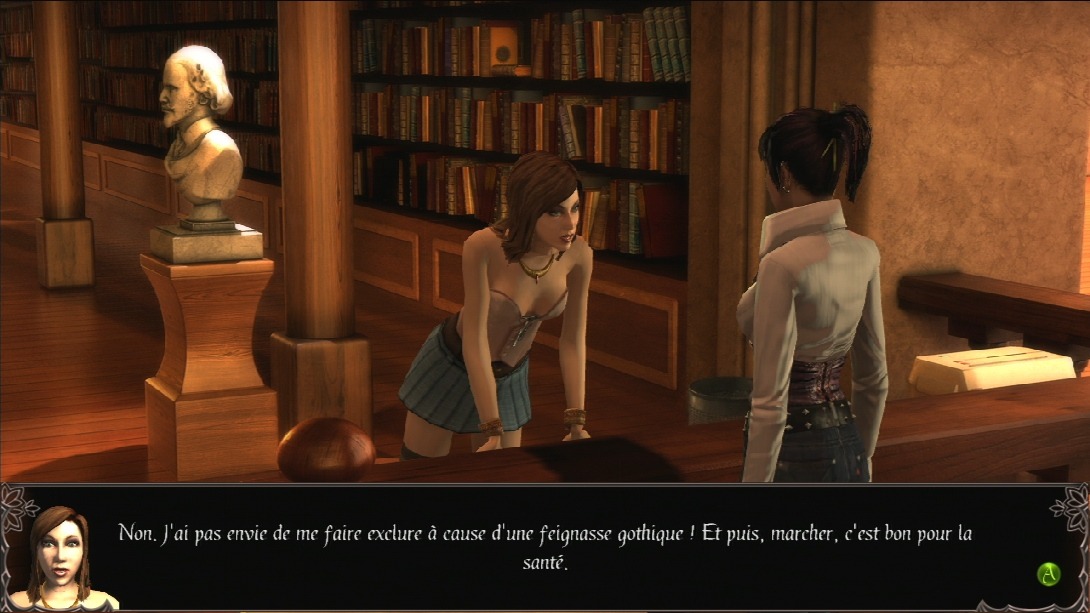 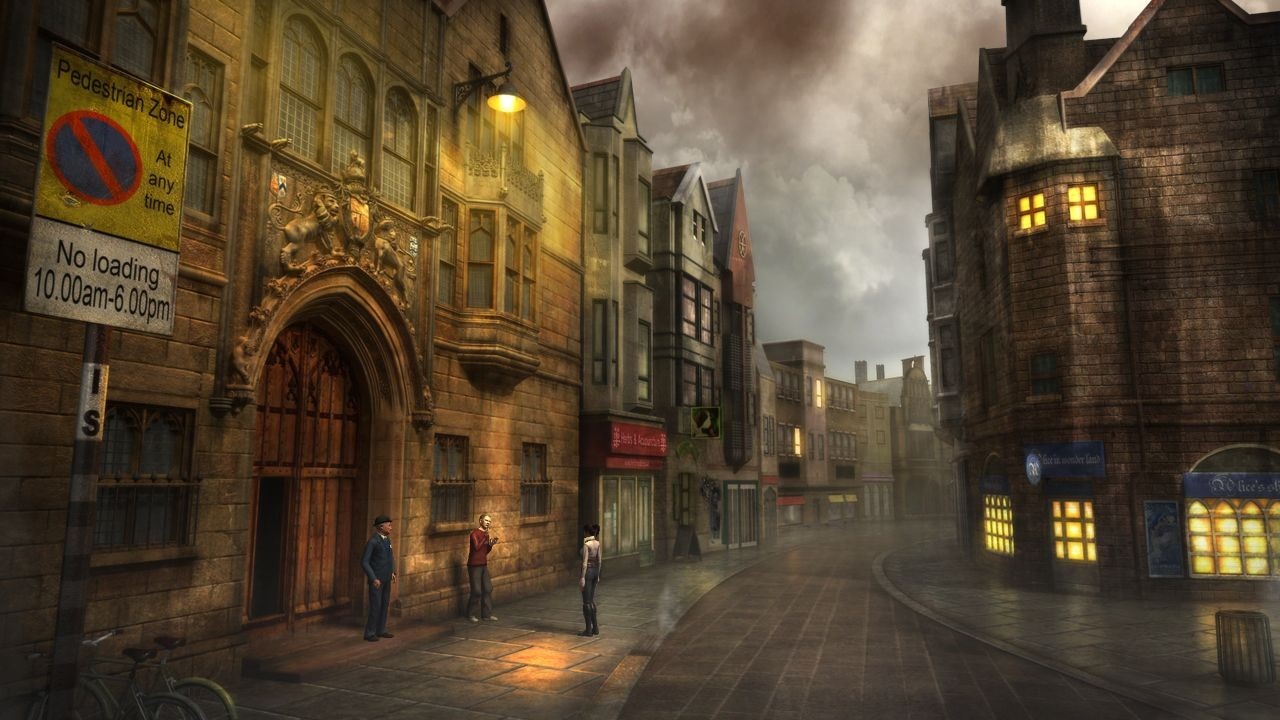